Dr Cottrell prides himself and the clinic in providing friendly, professional and evidence-based care that is convenient and time-saving. The clinic offers same-day appointments with results available within hours for many tests and tailors solutions to patient needs.

Dr Cottrell is a qualified professional with significant experience as a GP. He graduated from University of the Orange Free State, Bloemfontein, South Africa with a MBChB and on moving to the UK, he worked in psychiatry and then trained at Guys and St Thomas' Hospitals vocational training scheme. He qualified as a UK GP in 2001 and is also registered as a doctor with the South African Medical & Dental Council (HPCSA) in South Africa, enabling him to practice in both countries.

Alongside his extensive and comprehensive education, Dr Cottrell´s esteemed career before his current director role saw him working as a general practitioner for Reebok Sports Club at Canary Wharf and most prestigiously, with royalty. He worked as a GP at Buckingham Palace as the substitute for Dr Tim Evans, Apothecary to Her Majesty The Queen.

Dr Cottrell is an active member of British Association of Sexual Health and HIV (BASHH) and the Independent Doctors Federation (IDF). He has added his expert voice about gay men's and LGBTQIA sexual health to press articles in magazines such as Positive Nation and Beige. He was also one of the medical advisor for the script of the West End musical Rent (2007 run) and the Harley Street TV series on ITV.
Read more 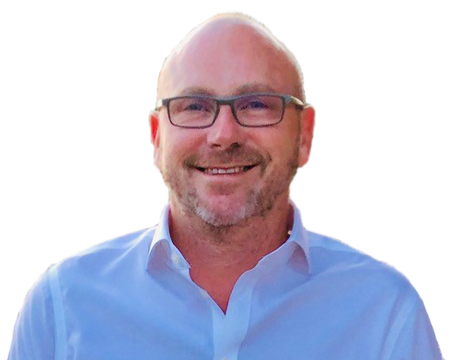 What is sexual health? Sexual health is too often seen in negative terms and usually focuses on un...

When germs enter our body, the immune system recognizes them as foreign substances (antigens agents); therefore, the system ...

What is paediatrics? Paediatricians and specialists in paediatric fields are doctors who manage medical conditions affecting young children, in...

I would recommend Dr Cottrell

Always first class and did not disappoint

Dr Wayne is easily the best GP I have consulted. What stands out for me is speed and quality of advice/treatment. I would happily recommend him to others.

I have been using the services offered since 2016 and have always experienced professionalism and and very quick turnaround consultation times.

Excellent service all round

wonderful Doctor, always available, always willing to put himself out

Dr. Cottrell came highly recommended to me. I have consulted with him for over over 10 years and I have no reservations at all in recommending him. my experience with him has been excellent

Dr Cottrell is one of the most caring and considerate doctors I have ever been treated by. He is professional, knowledgeable, thorough, listens to your concerns and investigates if it is something unusual. I wish we had more like him, highly recommend!

Dr Cottrell is the best doctor I have dealt with - kind patient, always takes time with patients, discussing their concerns, understanding their circumstances and providing expert care. He inspires confidence, is knowledgeable and trustworthy.

Dr Cottrell is simply the greatest. He is patient , thorough and does what is best for my friends and family.

Wayne is an excellent and reliable GP with an superb manner. I find him trustworthy, caring and responsive.

He takes a lot of time for his patient.

As always, first class service. On time, professional, thorough and genuine caring doctor who listens to his patient.

Excellent service for my pre departure Covid PCR test. Quick turn around and the most professional service I have used. Would highly recommend.

All Excellent. The best !

Dr Wayne Cottrell and the practice staff have not just been my carers. They have been my allies to taking control back of my medical issue which is not a simple one. If I could I would leave 10 stars but unfortunately only up to 5 are permitted

My appointment with Dr Cottrell was an entirely positive experience. The practice was clearly extremely well-run; there were no delays to my appointment, and all staff were friendly and welcoming. Dr Cottrell was very efficient and put me at ease immediately. Highly recommended.

Wayne was incredibly helpful and approachable.

I have visited Wayne a few times over the last two years and have always found him to be very knowledgable, welcoming and friendly. It is good to see the same GP who you can build a rapport with, Thank you Wayne.

I would thoroughly recommend Dr Cottrell. He listens and is so kind. Last year he saved my sanity during a very dark period of my life, and I shall always be grateful for his empathy and professional help. He provides instant medical solutions which have kept me well.

Dr Cottrell is an outstanding doctor , great diagnosis with a wonderful bedside manner

Dr Wayne is always very caring, trusthworthy and reliable. I know I am in good care with Dr Wayne so I would always go back. Booking an appointment is super easy, payment method even easier and everything is just so seamless, smooth, on-time and easy.

Such a professional experience. Made to feel welcome and cared for. Superb, caring doctor, a rare find. Thank you so much Wayne

Excellent service. The best doctor I have seen about gay Mens non infection physical sexual issues. Felt totally at ease discussing intimate matters, clear advice and referral to expert consultant for next steps. My go to doctor for gay MSM issues in London. 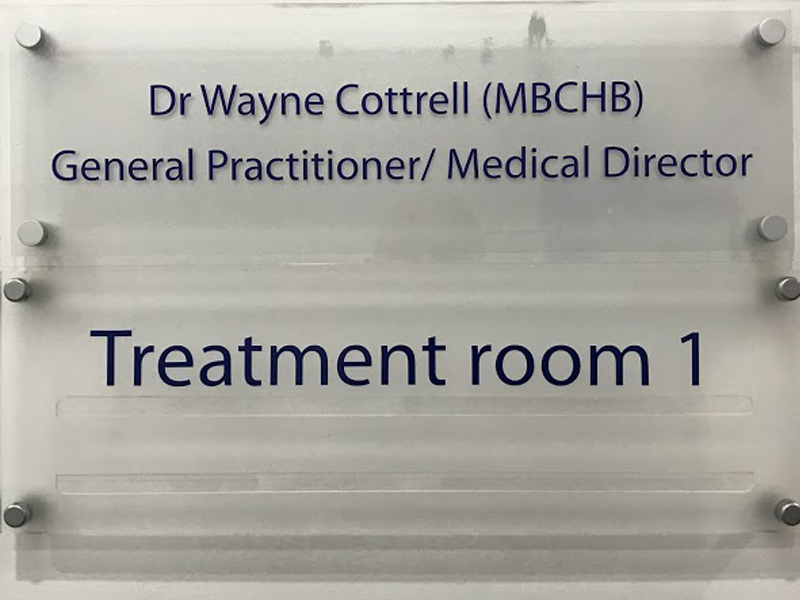 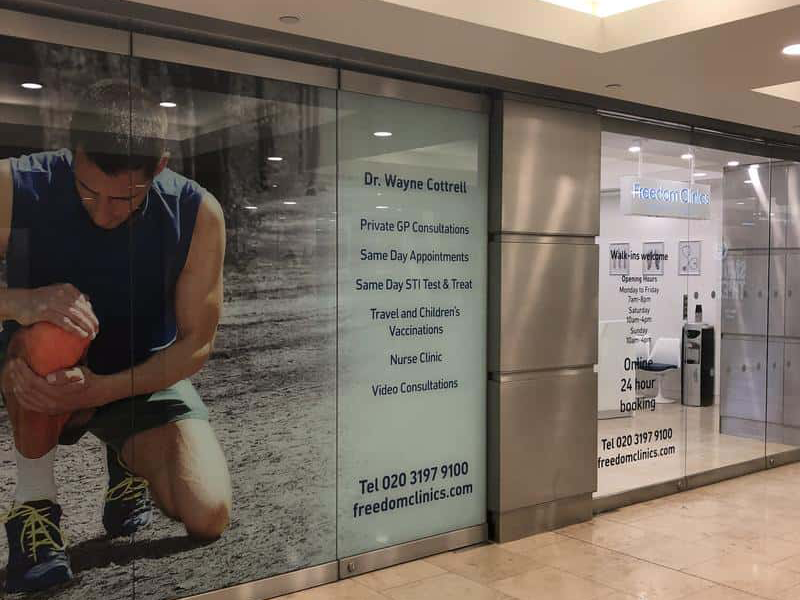 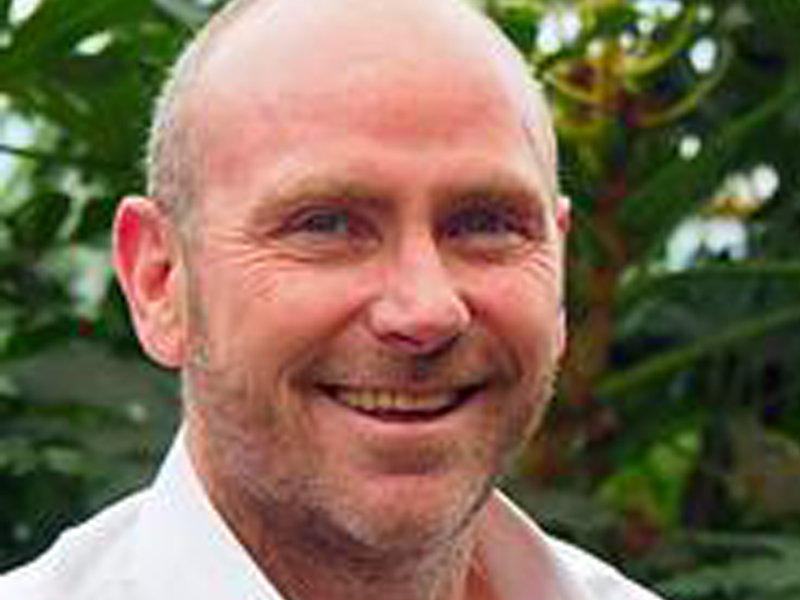 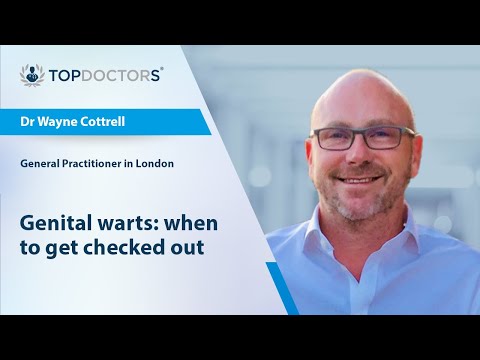 Genital warts: when to get checked out - Online interview 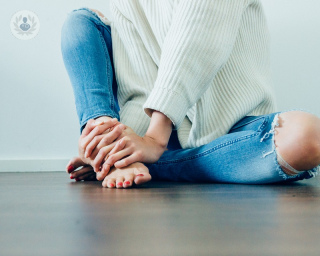 Although there is no available outright cure for human papillomavirus, some of the common virus' symptoms can indeed be treated effectively. In our latest article, expert in treating sexually transmitted infections, Dr Wayne Cottrell, explains how cryotherapy can effectively treat genital warts.
Read more

Any cookies that may not be particularly necessary for the website to function and is used specifically to collect user personal data via analytics, ads, other embedded contents are termed as non-necessary cookies. It is mandatory to procure user consent prior to running these cookies on your website.